This article is part of a series of articles that resulted from my time preaching through the book of Genesis. The commentary on the passage is my own, resulting from hours of research and exegetical study. It is my intent to draw a biblical theology chapter by chapter through the book of Genesis that places the events of the narratives into the broad picture of the entire Bible, demonstrating the progressiveness of theology and the sufficiency of every Word of Scripture. It is my prayer that these articles are helpful to those seeking a better understanding of the book of Genesis and of the Bible as a whole. The sermon series and other resources can be found at www.fbcroxana.com.

Noah was a man of faith. He believed the Word of God that heralded a coming judgment upon the earth due to the widespread depravity of mankind upon the earth. His faith led him to obedience, building the ark that God commanded him to build. Having completed the ark, the time had come to enter it by faith and entrust his life and his family’s life to God.

Then the Lord said to Noah, “Enter the ark, you and all your household, for you alone I have seen to be righteous before Me in this time. 2 You shall take with you of every clean animal by sevens, a male and his female; and of the animals that are not clean two, a male and his female; 3 also of the birds of the sky, by sevens, male and female, to keep offspring alive on the face of all the earth. 4 For after seven more days, I will send rain on the earth forty days and forty nights; and I will blot out from the face of the land every living thing that I have made.” 5 Noah did according to all that the Lord had commanded him. 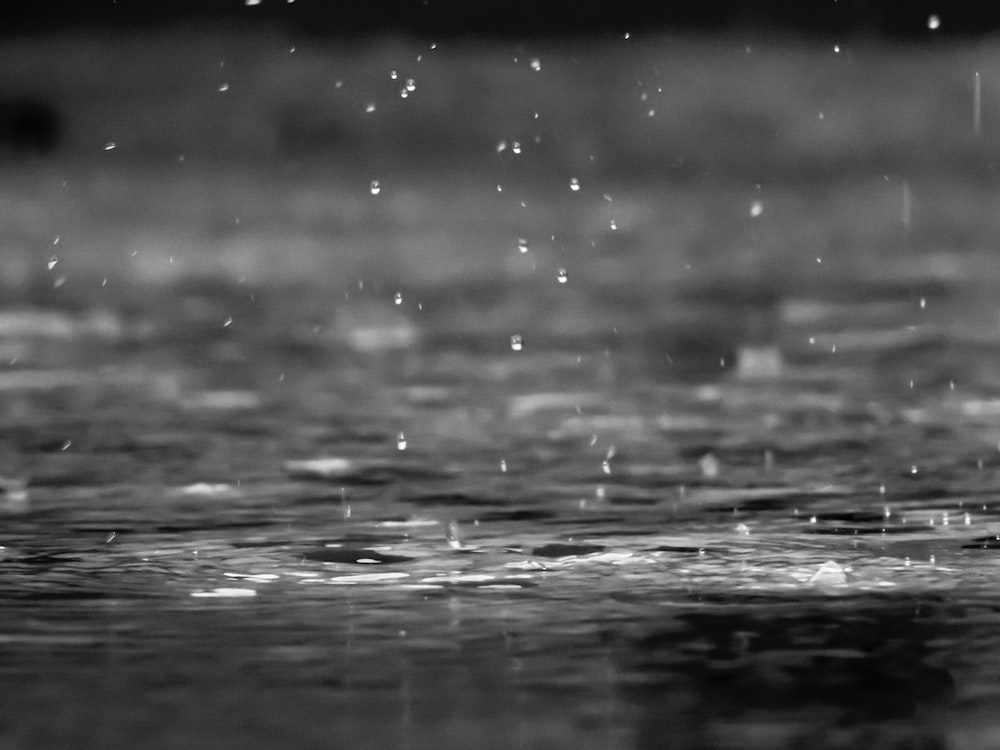 Out of millions, if not billions, of people inhabiting the earth, only Noah was found to be righteous. The whole population of mankind had turned away and abandoned the worship of the one true God. God told Noah that there was but one week remaining until he judged the earth by sending rain for 40 days and nights to kill all life upon the earth. He commanded Noah to take the animals (seven of every clean kind and two of every unclean kind) that life would be preserved.

6 Now Noah was six hundred years old when the flood of water came upon the earth. 7 Then Noah and his sons and his wife and his sons’ wives with him entered the ark because of the water of the flood. 8 Of clean animals and animals that are not clean and birds and everything that creeps on the ground, 9 there went into the ark to Noah by twos, male and female, as God had commanded Noah. 10 It came about after the seven days, that the water of the flood came upon the earth. 11 In the six hundredth year of Noah’s life, in the second month, on the seventeenth day of the month, on the same day all the fountains of the great deep burst open, and the floodgates of the sky were opened. 12 The rain fell upon the earth for forty days and forty nights.

Noah, his family, and all of the animals entered the ark a week before the rains. How they must have been mocked by those passing by. But in faith in the Word of God, Noah and his family entered the ark and prepared for what was to come. After they had been inside for seven days, the Flood came upon the earth. The water came from above and below at the same time, and the rain continued for forty days and forty nights.

Noah and his family and the animals all entered together, and were safe inside the ark, being shut inside by God and brought through the Flood by His protection.

The waters increased throughout the forty days so that the water level was fifteen cubits (approximately 22 feet) higher than the tallest mountain. The water stayed upon the earth for one hundred and fifty days so that nothing survived except for Noah, his family, and the animals in the ark.

Just like Noah, we are called to believe the Word of the Lord. God has made it known that every person will be resurrected to face Him on judgment day, and all will be condemned as guilty of sinning. But God has provided an ark of salvation by sending His Son, Jesus Christ, who died, taking on the punishment that was meant for sinners in order that they would be counted righteous before God. He died, taking upon Himself the judgment of God on behalf of those condemned. To be saved from the wrath of God, you must believe that Jesus did this and entrust yourself to God on the basis of the sacrifice of Jesus. Whoever believes in the name of Jesus will be saved and will never be condemned.

God will rescue His saints from the day of His wrath, and will bring them safely before His throne holy, blameless, and beyond reproach. Here is the hope of the church. Let us cling to it. Let us remember Jesus, who died and who was raised. Let us remember that He has gone before us in order to prepare a place for us. Let us keep our eyes fixed on the things that are above where Jesus is. Let us yearn for that day when He will return and gather us unto Himself that where He is, we may be also.

God kept Noah and all those with him on the ark safe through the forty days and nights of turmoil as the rains were coming down and the Flood was rising. He kept them safe for the one hundred and fifty days that the waters prevailed upon the earth. Likewise, He will preserve His saints until He brings them safely before His throne.